The CSL Pool consists of 18 self-unloading vessels ranging from handy-sized to panamax and provides specialized bulk shipping services to a range of customers along the coasts of the Americas and in the Caribbean. CSL currently owns 10 vessels in the pool and Algoma owned 5 vessels, prior to the purchase, operating in the Pool.

In 1993, Oldendorff and CSL International set up a pool of self-unloaders to service clients in North and South America. Oldendorff Carriers purchased the CSL Innovator (Christopher Oldendorff) from CSL and that became the catalyst of a very long and successful relationship. An Oldendorff employee, Dieter Gast, moved to Beverly, MA to represent Oldendorff in the pool.

Oldendorff Carriers began its self-unloader business in 1991 when it purchased the Yeoman Burn and Yeoman Brook (77,000 tdw each) from the bankrupt Fearnley & Eger of Norway, (renamed Caroline Oldendorff and Bernhard Oldendorff respectively). The vessels were on time charter to World Self Unloaders, a subsidiary of Foster Yeoman, for transporting granite aggregates from Glensanda, Scotland to the Isle of Grain, England. The granite aggregates were used to fabricate the concrete sections for the construction of the Channel Tunnel. When the vessels completed their time charter with World Self Unloaders, they entered the CSL Pool. The self-unloaders Bernhard Oldendorff and Caroline Oldendorff were recently sold to a Chinese company to be used for land reclamation in Hong Kong, one of them was already taken over.

The Harmen Oldendorff is a very interesting vessel and was well known as the training vessel in the Oldendorff fleet. A Ukrainian company ordered her as one of a pair in 1993, from the Ukrainian Okean Shipyard. The shipyard went bankrupt and the hull stayed at the shipyard for more than 10 years. Oldendorff eventually purchased the hull in 2004 and towed it to Daewoo Mangalia shipyard in Romania, where it was completed as a bulk carrier. After completion in 2005, the vessel ballasted to China where it was converted to a gravity type belt self-unloading vessel with a discharge rate of up to 5,000 tph. What makes the vessel unique is that it was designed in the old Soviet Union style with very large accommodation, suitable for up to 51 people. Oldendorff used the extra accommodation for training cooks, apprentices and others aboard.

The Sophie Oldendorff was ordered together with two sister ships for CSL with some innovative features. The vessels had a moving hole system instead of traditional gates to gravity feed the cargo from the cargo holds on to the conveyor belts. The moving hole turned out to be a failure and was subsequently replaced with hydraulic gates. Other innovative features included an incline belt, and a midship-mounted telescopic boom with a 200-degree slewing angle.

Alice Oldendorff was originally ordered in 1997 as a standard Supramax bulk carrier at Shanghai Shipyard, for an Independent Power Project (IPP) in Indonesia. The Asian economic crisis in 1997 eventually forced the IPP project into bankruptcy, so Oldendorff then changed the order to include deck hoppers and conveyors to make her a hybrid self-unloader. She has spent most of her life transporting granite aggregates from Aulds Cove, Nova Scotia, to New York City. 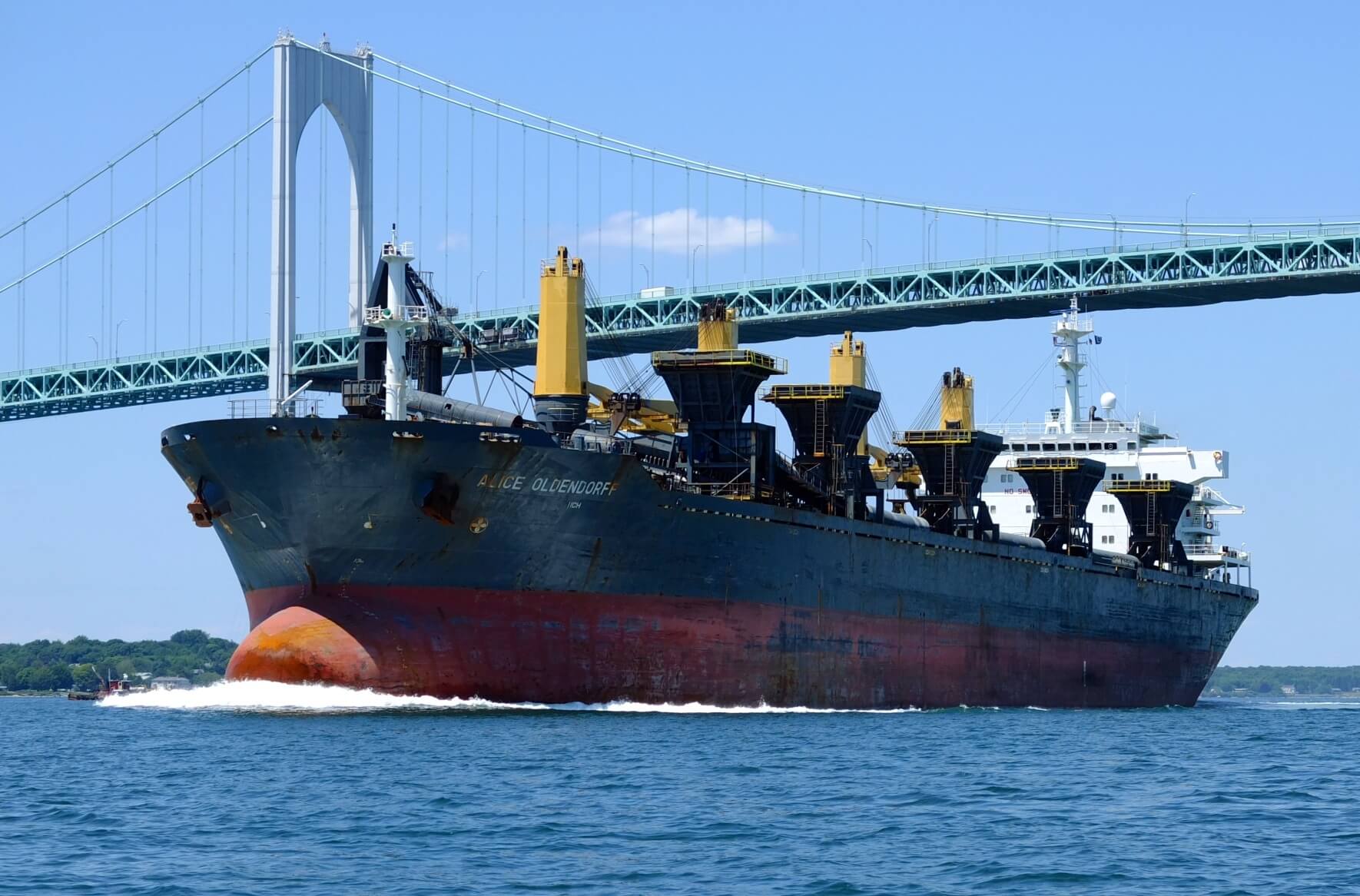 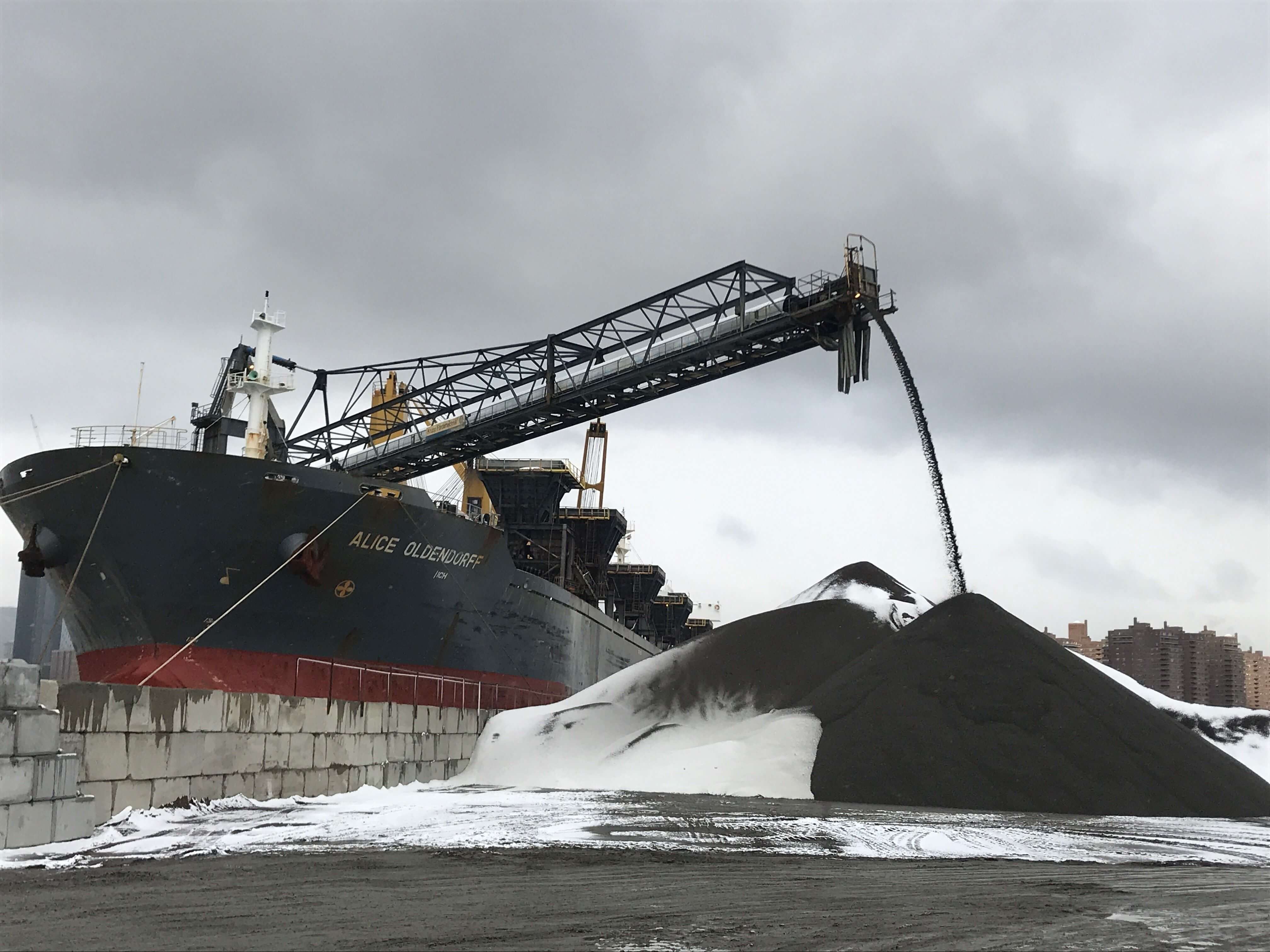 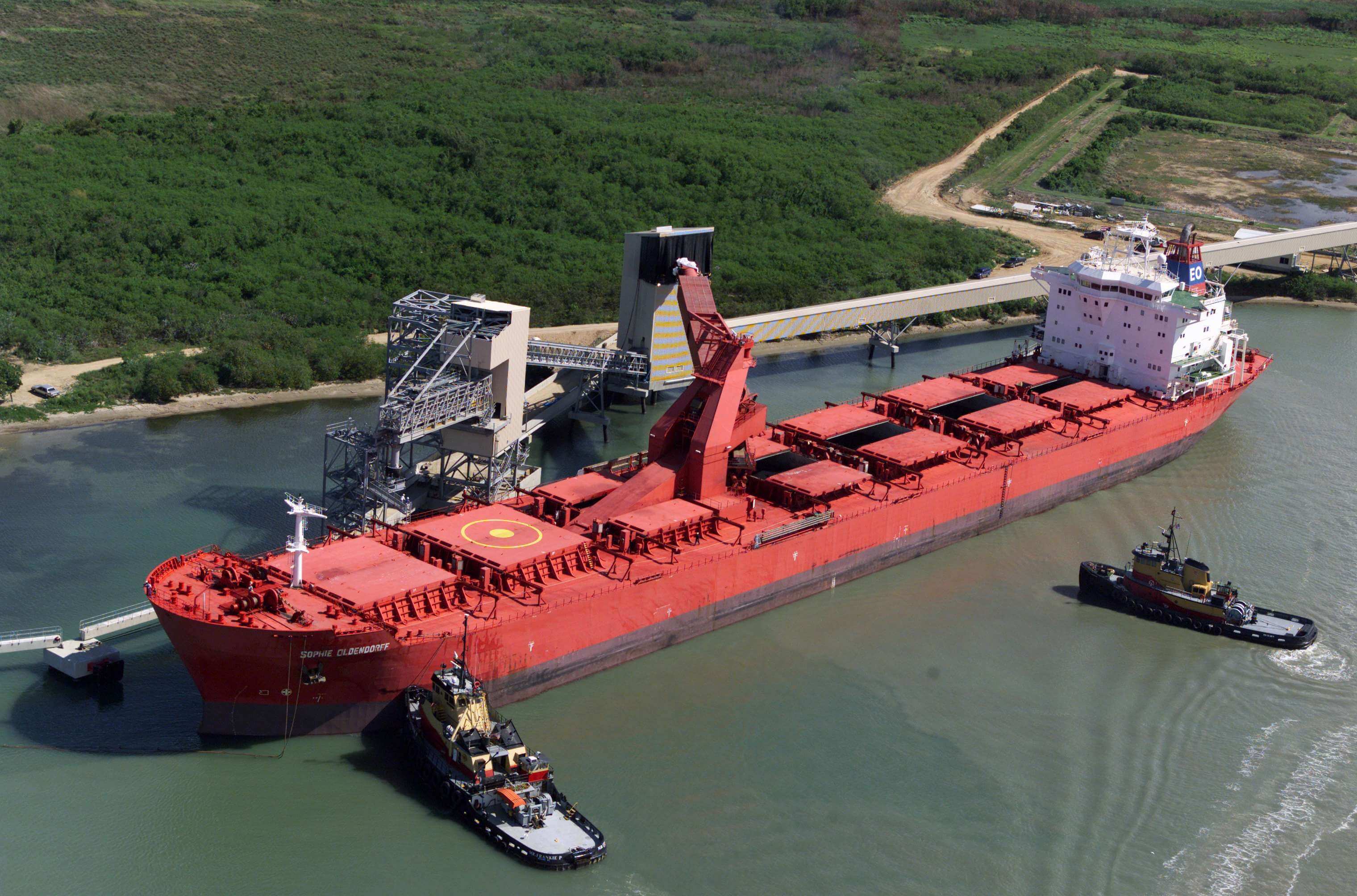 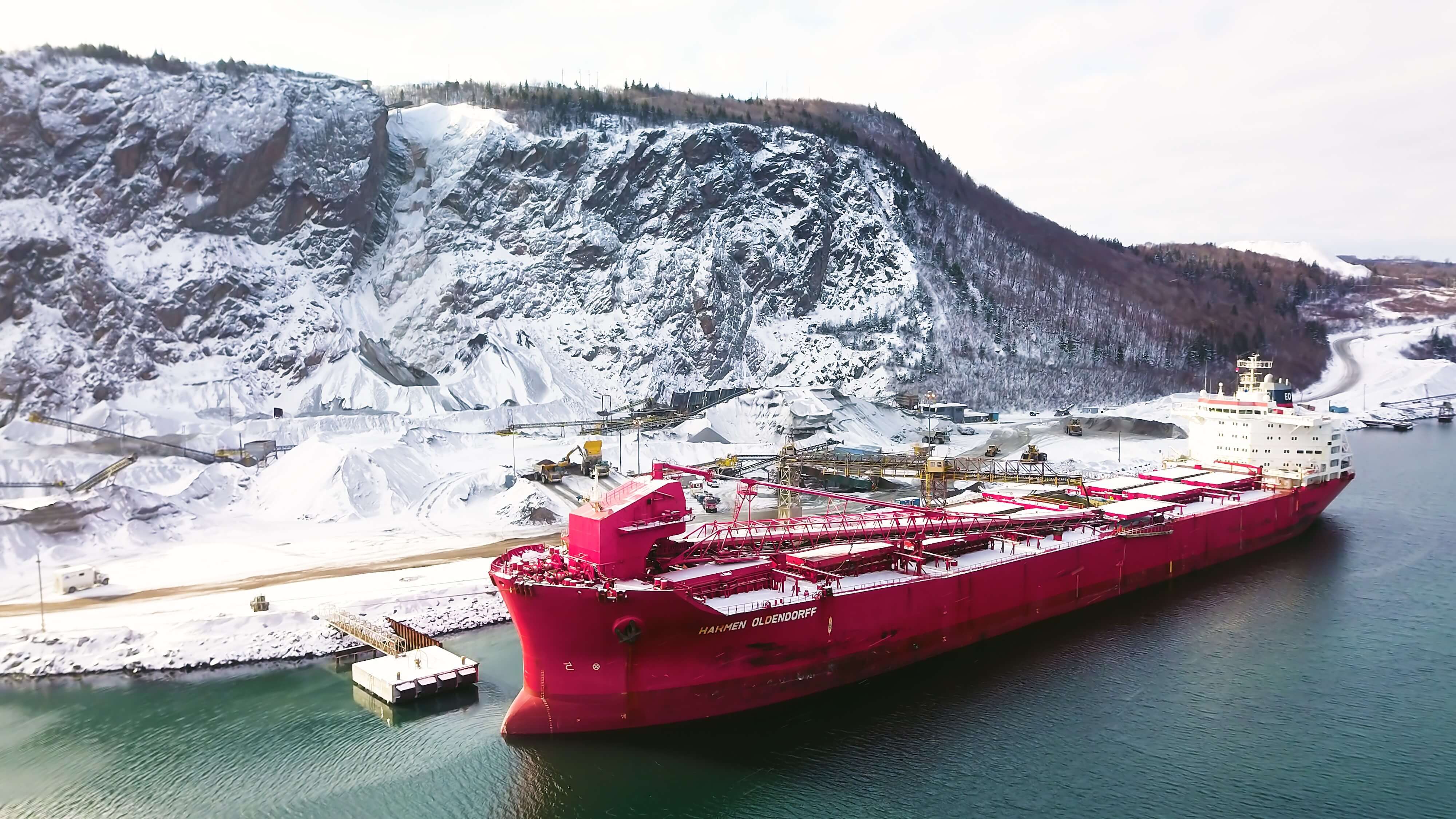 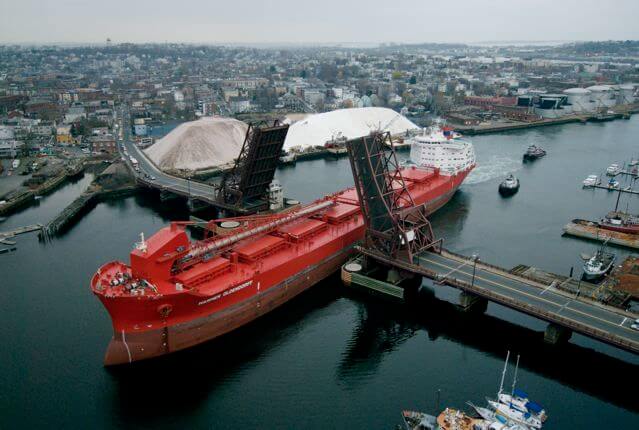