Bangladesh's rapid economic growth has increased the demand for electricity. Overall, the country's generation plants have been unable to meet customer demand over the past decade. Bangladesh has a population of about 165 million, and in the rural areas, 13 million households still have no access to electricity. The Bangladesh Chinese Power Company limited ‘BCPCL’, which is a 50/50 JV between North West Power Generation Company Limited (NWPGCL), and China National Machinery Import and Export Corporation (CMC), have constructed a 2 x 660 MW power plant in Payra, Bangladesh.

Oldendorff carriers signed a Contract of Affreigtment with ‘BCPCL’. Oldendorff will provide a full transportation solution to BCPCL, which includes cargo transportation from Indonesia or Australia with transshipment in Andaman & Nicobar to Payra power plant in Bangladesh. The cargo transshipment will allow BCPCL to take advantage of lower freight costs using larger vessels to Andaman & Nicobar, and smaller vessels will deliver the cargo to BCPCL, due to draft restrictions at Payra port. Weather restrictions for transhipment in the Gulf of Bengal, due to northeast and southwest monsoons, make transshipment impossible for at least four months of the year. The expected quantity of cargo to be shipped will be between 3.8 – 4.5 million mts per year, for a period of 5 years.

The contract with”BCPCL” is split into 2 phases based on the customer supply requirements. Initially, there will be direct shipments from Indonesia to Payra Port requiring up to 10 Supramax shipments per month. During the second phase, Oldendorff will perform ocean freight on larger vessels and transship the cargo in the Andaman & Nicobar Islands. Transshipment will be done in a safe, cost-effective and environmentally friendly manner to Supramax vessels. The Supramax vessels will deliver the cargo to Payra port.

Oldendorff performed a successful trial transshipment operation in the Andaman & Nicobar Islands in January 2018 with the Trina Oldendorff (74,600 tdw built 2013). In that case, the final destination of the cargo was Haldia, India. As a result of the successful trial transshipment in the Andaman & Nicobar Islands, we are confident that the cargo for BCPCL can also be successfully transshipped there. Our Erna Oldendorff (38,613 tdw built 2016) can be seen in the photo discharging at the Payra power plant in Bangladesh this week. 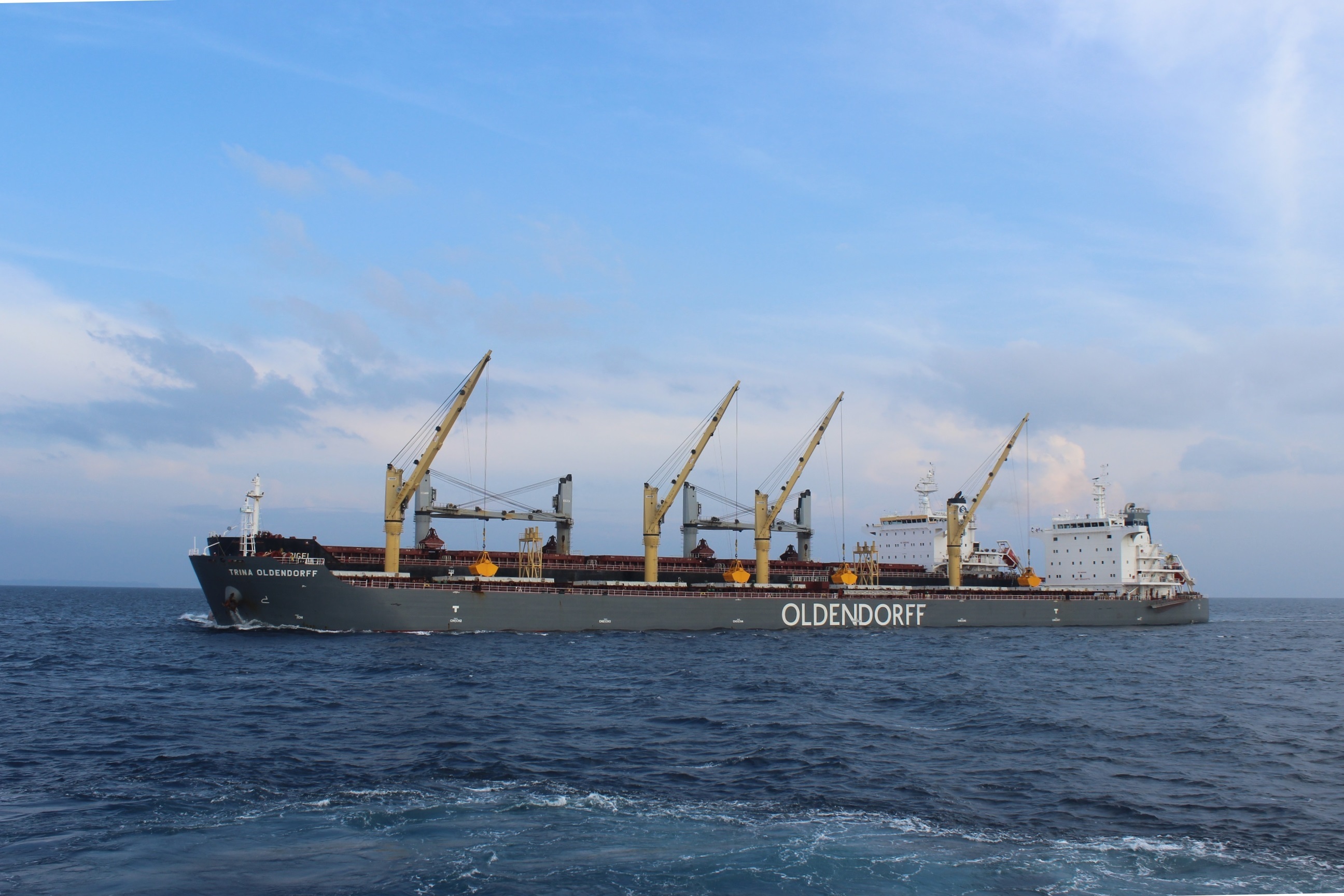 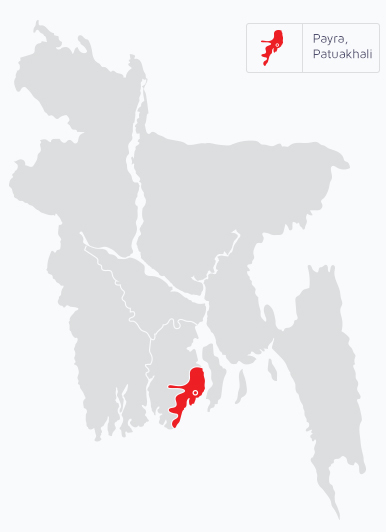 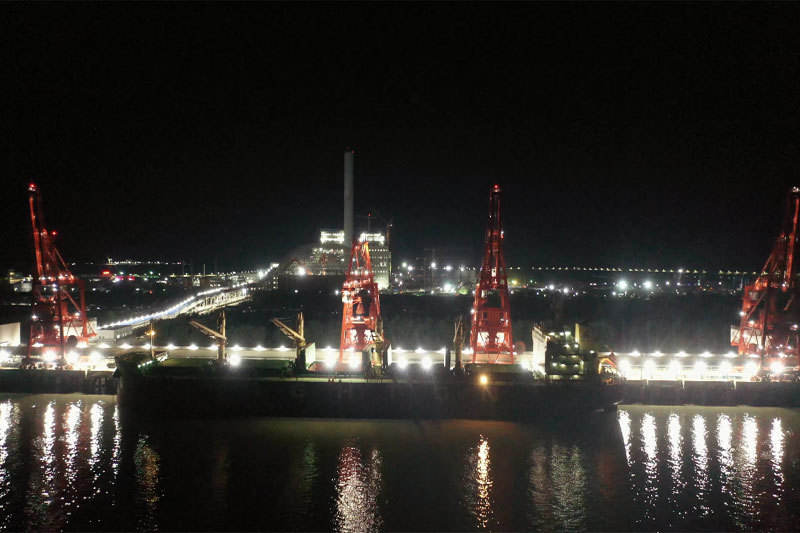