The Lydia Oldendorff (207,562 tdw built 2015) has set a record as the largest vessel to load coal at Puerto Bolivar, Colombia. The Newcastlemax vessel has a length of 300 metres and a breadth of 50 metres and was loaded on a trial cargo draft of 17.5 metres. The cargo loaded is destined for Flushing, Netherlands, where it will again be the largest vessel to enter the port.

Oldendorff Carriers currently operates a fleet of about 65 modern eco-Newcastlemax (203-211,000 tdw) vessels. Oldendorff Newcastlemax vessels feature fuel saving devices such as; a Becker Mewis duct, a rudder bulb, auxiliary engine economisers, as well as the most streamlined hull forms to make them the most environmentally friendly Newcastlemaxes afloat.

To ensure safe berthing operations, the Lydia Oldendorff was assisted by 4 tugs, each fitted with 2 Voith Schneider propulsion units that allow for a bollard pull of 60 tonnes. The berthing went very smoothly and the vessel was able to load her full cargo in just 40 hours.

Puerto Bolivar, which is well known as a capesize coal loading port, will be able to provide coal to customers more competitively, with larger Newcastlemax cargo sizes. Operated by Cerrejon Coal, Puerto Bolivar is one of Latin America's primary coal export facilities exporting over 30 million tonnes per year. CMC Dublin is the exclusive marketer of the thermal steam coal from the Cerrejón mining complex in northern Colombia.

The Cerrejon Coal Company is equally owned by subsidiaries of BHP Billiton plc, Anglo American plc and Glencore. The Cerrejón mining complex is an open-pit coal mining operation. Cerrejón thermal coal is a mainly unwashed, crushed product derived from a blend of seams from coal deposits that lie in an area spanning 69,000 hectares. Their standard coal product is 11,000 Btu/lb, GAR. 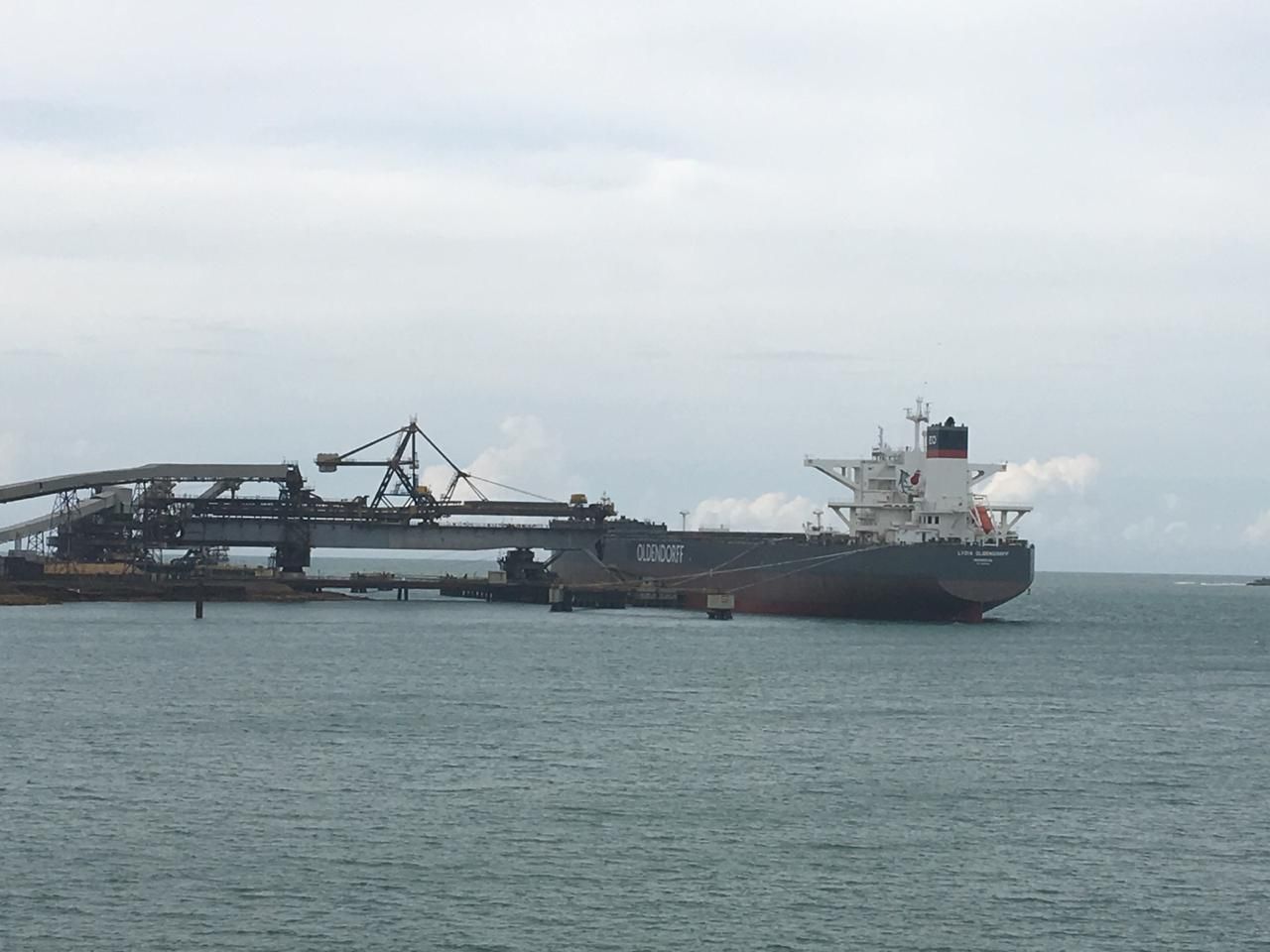 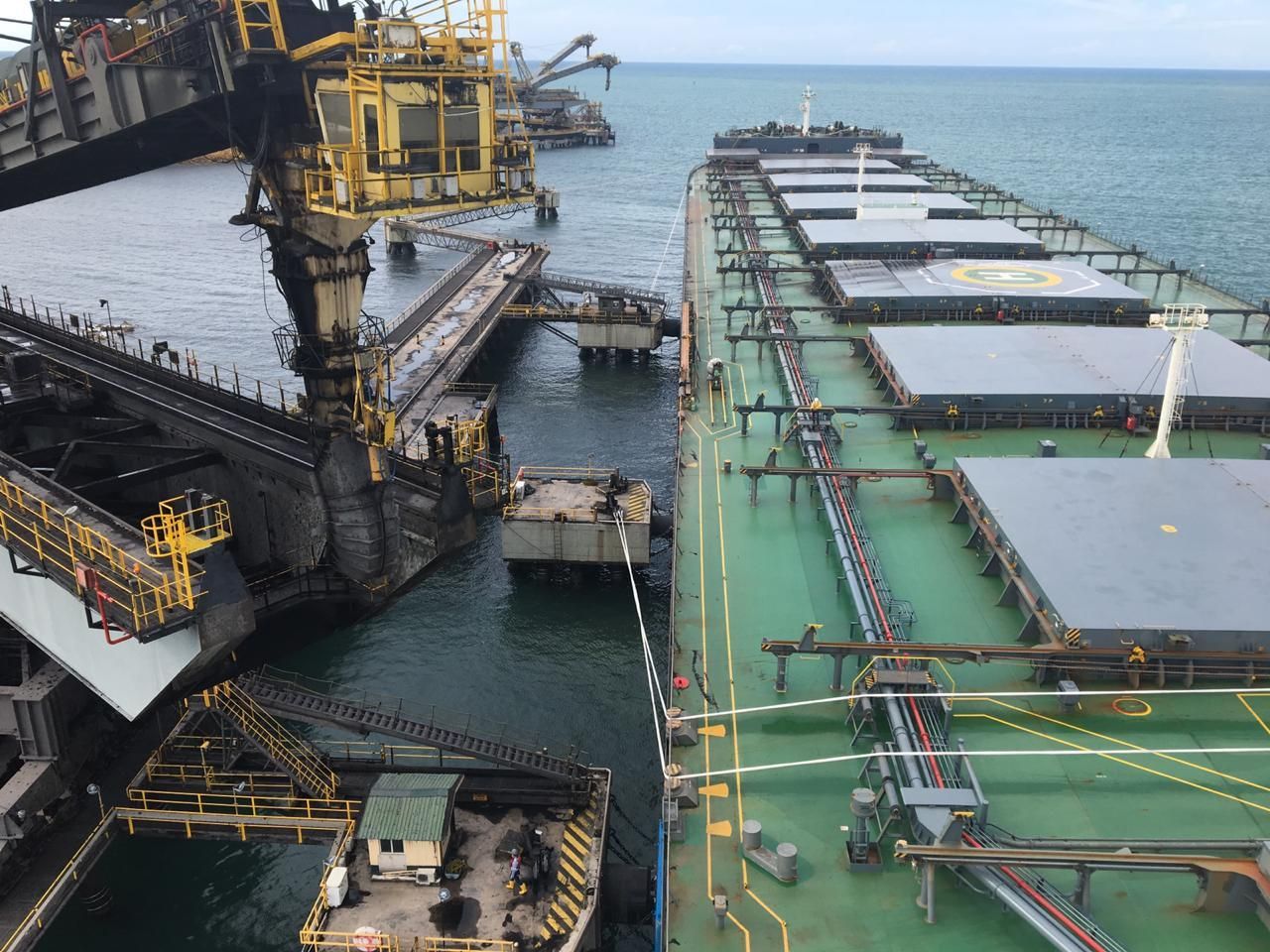