Improving the environment with LED

Oldendorff Carriers has started to equip our entire fleet of bulk carriers with efficient and environmentally friendly LED lights. Over the last year, we have done a series of trials to analyse the performance of different LED manufacturer’s lights, including intensities and colors. Some of the environmental advantages of LED lights include:

After tests on 4 ships were completed, Oldendorff evaluated the feedback from aboard and determined it was worthwhile to switch to LED. The tests also helped us to identify the optimal LED lights for our vessels. We have now started to supply our vessels with the selected lights. The first 6 ships have now been fitted. The remaining ships will either get equipped in dry-dock or during the upcoming voyages by the crew.

With LED bulbs fitted, the workload for the crew on board will be significantly reduced, as the lifetime of LED bulbs is about 5 times longer compared with normal fluorescent bulbs.

The use of LED’s will also reduce the electrical power requirement and consequently the emissions from each ship. We will continue to look for ways to reduce our environmental footprint and we welcome suggestions from all Oldendorffers. 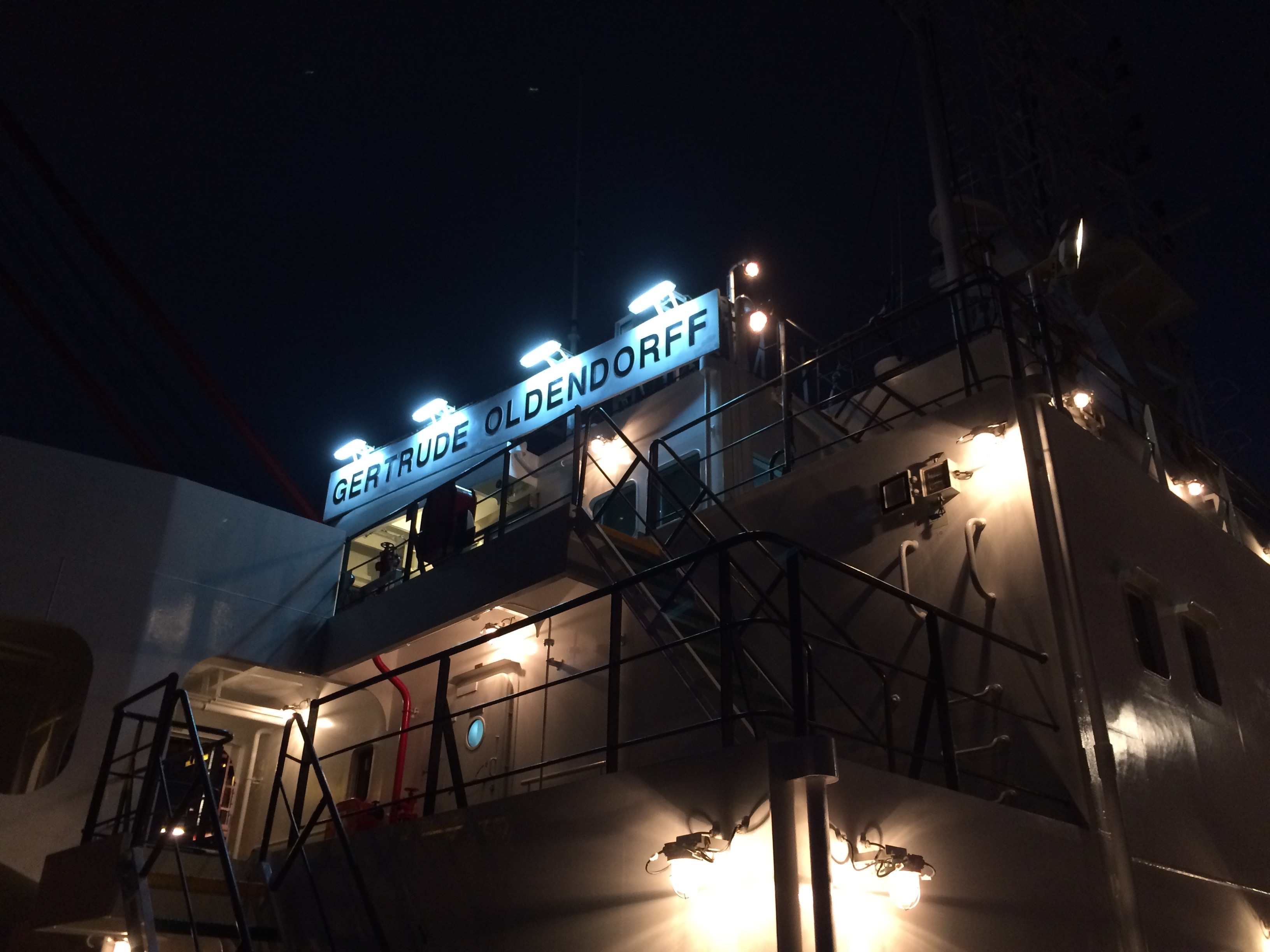 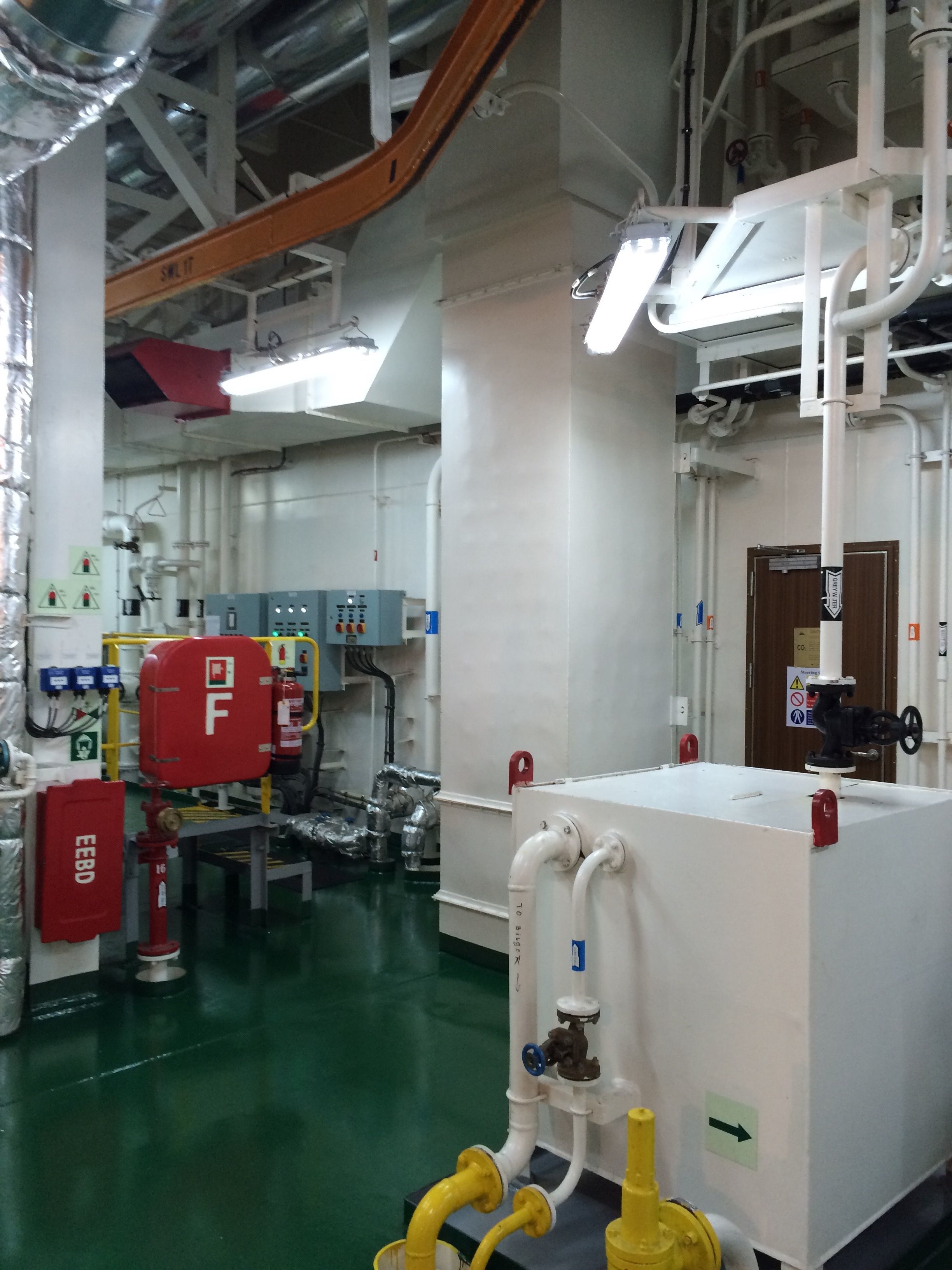